Why Don’t Students Trust Their Parents 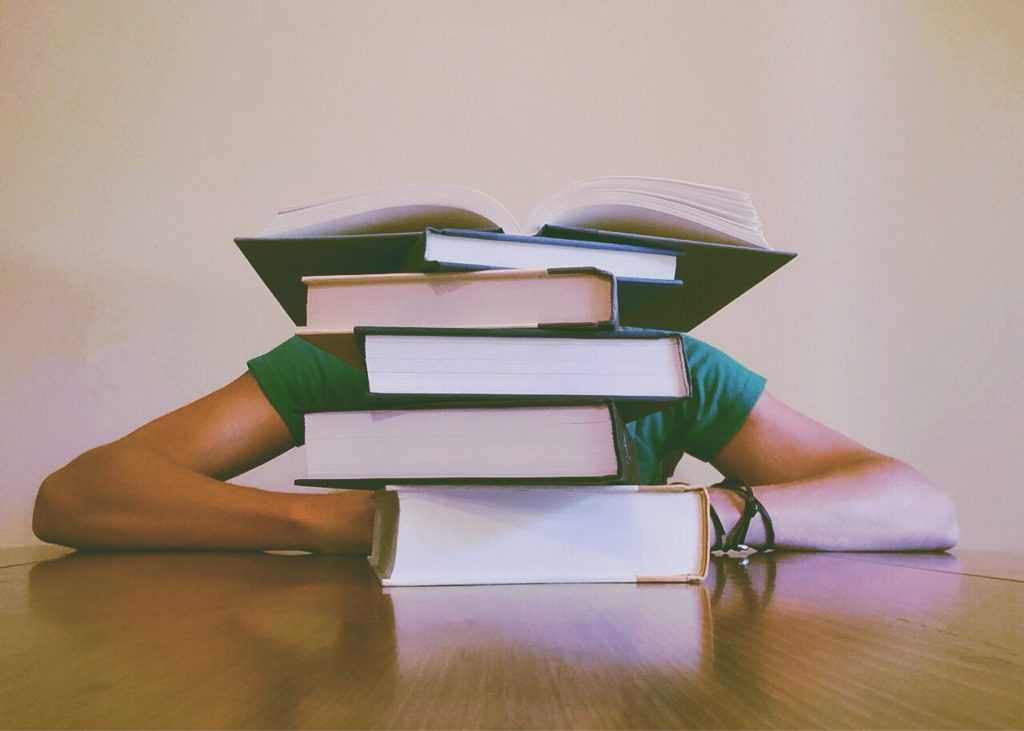 We all have either experienced it or have seen it, not just in real life but in movies and TV shows. There is always a clash of some sort between students, particularly teenagers, towards their parents.
Most of these can be blamed for hormones. As teenagers hit puberty, they have sudden mood changes, that even small, petty things seem big, big enough to have a confrontation and arguments with their parents.

To a student’s/teenager’s point of view, their parents are trying to restrict them to become who they want to be. They think their parents are trying to mold them into someone they are not, into who their parents want them to be instead of who they should be. While in the eyes of the parents, they just want to steer their children to the right path, especially since they have most likely been in those situations. It is a tricky, sensitive relationship to be honest, and both should learn to be extremely cautious not to go overboard during heated arguments.

Here are the common reasons why students/teenagers have arguments and mistrust towards their parents:

So yes, it is very normal for parents and their teenagers to argue and distrust each other. Aside from hormones and mood change teenagers feel, it is also an age/generation thing. The good news is that in most cases, teenagers who drift away from their parents in terms of their relationship, tend to fix it as they mature and grow old. It is a normal thing, but something both parties must be sensitive about.