Education Vouchers in the United States 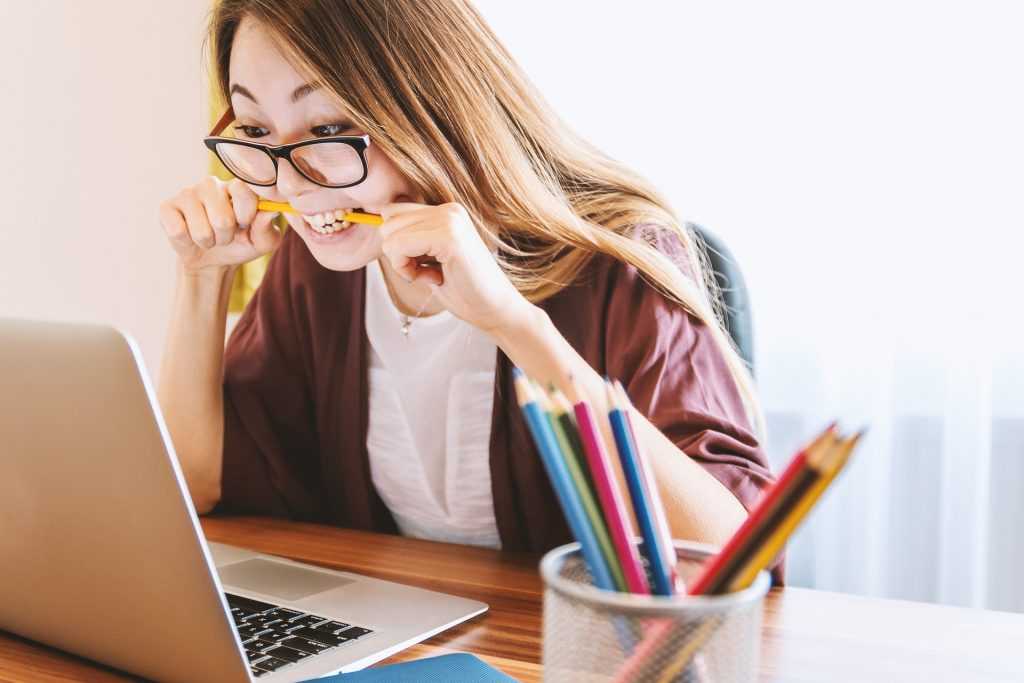 Education Vouchers in the United States

Currently, education in the United States is paid for and managed by government institutions. American education has been conducted this way since education became widespread. School vouchers are federally funded scholarships that offer students the opportunity to attend private schools as an alternative to public schools. Legislatures set parameters for eligibility, and they mostly target the minority and other subgroups in the community. These may include disabled students, students from low-income families, students in foster care, or those that attend constantly-low-performing schools. School vouchers must comply with constitutional guidelines and requirements. It must be entirely unbiased with respect to religion. When parents decide to use the vouchers at religious schools, it must be as a result of an independent decision. Incentives must not be given to choosing religious over non-religious schools. The concept of providing state-funded aid to parents stirs much debate about the cost of public education. Education vouchers are a recurrent controversial issue in the state education community and state legislatures in the United States. The very first education voucher program was started in Milwaukee, Wisconsin in 1990. Its primary objective was quality school choices for low-income families. The program’s purpose is intended to develop secular education and not to direct funds to religious schools. Critics argued that this programs drain required resources from public schools and lack insights that exist in public institutions and through this, destroy public education. However, the voucher programs afford families that cannot meet the expense of private education, with options if a school fails (List of Pros and Cons of School Vouchers, 2015). Vouchers have also improved the cost of public education through the introduction of competition. All in all, despite the few problems related to education vouchers; Education vouchers are beneficial for the students and the schools involved in the program.

During the start of the voucher policy, the government gave parents school vouchers that were usable at schools meeting standards of the proposed general curriculum and the minimum level of education put in place by the government. School vouchers could only be redeemable at schools. To ensure this, and to prevent cases of trading, vouchers were given out with documents of a student’s admission to a school that meets the required criteria. The schools charged different fees for schooling and sometimes the vouchers would only cover a certain cost. The shift to private schools left a few public schools running. And the public schools that remained running were the best and therefore, a benefit to the level of education delivered. The program led to a high number of students getting funding. The policy was paid for using taxes collected from states. The idea of education voucher provided the parent with freedom of choice, and this would meet the requirements of students better. Since then, the number of students receiving funding has increased dramatically by about eleven percent (Campbell & Peterson, 2012). Therefore, for the states to account for this increase, they need to come up with fast solutions. Their choices were to increase tax slightly or reduce the voucher amount.
The education voucher issue still divides people into two groups. The first side views vouchers as lifetime chance that enables needy children to transfer from failing public schools and poor neighborhoods; while the second group views vouchers as a threat to public schools’ survival and taking away money that these schools need. The main argument for education vouchers is the creation of competition. Many people argue that the public sector is inefficient and the introduction of competition through the readily available private schools would increase competition between the two sectors (McEwan, 2004). Parents would transfer their children to better-performing schools, and to keep up and retain students, schools would have to create innovative ways of learning. This would, in turn, bring a solution to the problem of poor performance and consequently reform public schools. Competition among schools increases accountability and encourages schools to try out diverse approaches to discover what is best for students thereby improving the quality of education (List of Pros and Cons of School Vouchers, 2015).

Another advantage is that private schools are better in academics and students thereby make substantial improvements and achievements (McEwan, 2004). Private schools consistently perform way better on standardized tests as compared to the public schools. Private schools also have fewer students per class which lead to the provision of an improved learning environment. Parents are also more satisfied with their children’s experience in school, the freedom of choice increases the satisfaction they get from educating their children. There are many different specialization options available ranging from the focus of study to religious preference. Parents can choose which schools are most suitable for their children’s needs. Education vouchers decrease residential segregation by enabling people to choose their school irrespective of the cities they live in. When parents are free to choose, it increases their contribution and involvement in their child’s progress. Also, education vouchers help students from low-income families by enabling them to attend schools that they could not afford initially.

The arguments against school vouchers include increased inequality in schools. Lack of regulation in schools may bring about varying quality and focus. When schools specialize in different aspects of either sports or arts, it will lead to some education standards being left out and students not learning properly as per the set curriculum (Ladd, 2001). However, this can be solved using the standardized tests, through which the government can withdraw funding from schools that do not attain the minimum requirements. Education vouchers may be difficult to implement because several private schools currently refuse to participate in these programs due to a large number of students interested in the schools is more than available seats in a classroom. Administrative costs have also risen; they include, transport cost, administrative oversight and, information services cost. Another key critic of educational vouchers is that competition may not necessarily mean an improvement in the education system. The competing schools, however, may concentrate on attracting more students as opposed to improving education. And as a result, levels of education do not improve or may fall.

Despite these problems raised, the benefits outweigh the disadvantages suggesting that education vouchers are the way to go. Public schools in the United States are plagued by corruption, mismanagement, and inefficiency. Many Americans, however, have no other options but public schools. The only solution that seems to be working in an effort to reform public schools is competition from private schools. The incorporation of education vouchers is working to improve the education system. Schools will employ more qualified teachers, improve on the curriculum, and provide better facilities in competition for students. Students will benefit in the long run because of this competitive attitude. Critics associate education vouchers to forced private school, they, however, fail to understand the principal idea of the program which is public and private school competition. This program raises standards for all students and particularly those in failing public schools.
The issue of education vouchers is a contentious topic in government today. People have had different views on this matter, its practicality, or whether it is defeating educational system purpose. Many people have not realized the benefits of this program. The vouchers are beneficial for the students and the schools involved in the program. State-funded education vouchers permit families to select private or public schools of their choice which create competition between private and public schools and an overall improvement of the quality of education for all. The advantages of school vouchers outweigh the drawbacks. Despite the arguments over the school voucher system, it has proven to work. Examples can be seen in Milwaukee, Wisconsin and other states across the United States. Students should not have to attend failing schools just because they cannot afford to raise enough money for a better school. Education vouchers can guarantee parents the freedom to send children to any school that would fit their preference. These programs are so far the most efficient method to aid low-income families to get a better education, and at the same time encourage them to be more involved in education matters. Education vouchers put the student first, this should be the primary objective of schools everywhere. Vouchers will grant people choices of which school they attend thus reducing segregation in different residential areas. Through educational vouchers schools can improve themselves, students from all subgroups will be able to realize the benefits of quality education, and at the same time preserving the goals of education.